Antoinette Listed Among Most Endangered in Tennessee 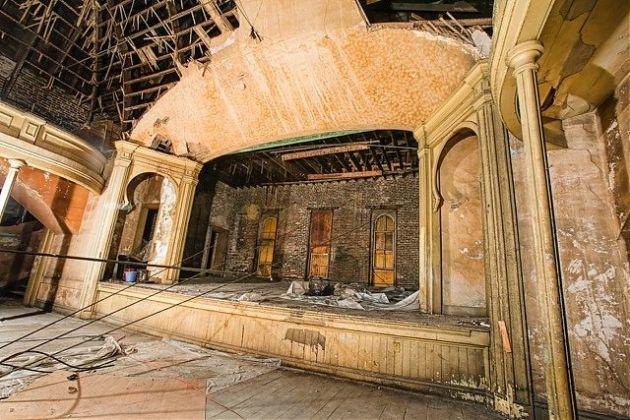 “The Ten in Tenn are the ten most endangered historic properties in Tennessee. Our listing them raises public awareness and helps local groups in their efforts to raise funding to preserve them for future generations,” said Dr. Charles Womack, TPT Board Chair.

Since 2001, the list has been released annually to raise public awareness of Tennessee’s endangered historic resources and give credibility to restoration efforts across the state. Of the 110 previously listed properties, close to half have been saved or are in the process of being protected/rehabilitated and many have received grants for restoration.

“Ten in Tenn provides an opportunity for education and action. We want to inform the public about endangered historic structures that have significance for a specific place or the entire state/nation. Once the public knows why this building or that is important, we want them to embrace that history and urge them to join us in preserving these treasures for future generations,” said Dr. Michael Birdwell, TPT Board Vice Chair.

Each year TPT accepts nominations from the public from which a panel of judges, each with unique preservation-related expertise, evaluates and selects ten properties that best represent the state’s most endangered. This year’s statewide panel includes Scott Taylor from Cleveland, Susan Sills from Covington, David Clark from Franklin, and Byron Pugh from Nashville.

Criteria for listing parallels nationwide standards set by the National Trust for Historic Preservation. Eligible properties include historically and architecturally significant sites in need of immediate action to stop or reverse serious threats.