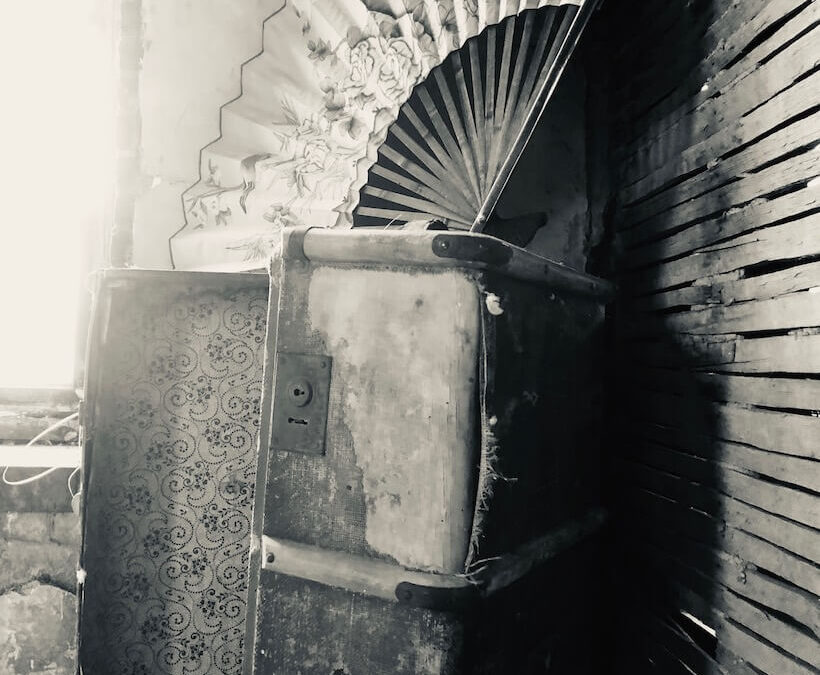 There are three main spirits at Antoinette Hall that we have encountered through our ghost hunts.

Mr. Nasty – This is a male spirit that refuses to give us his name and we don’t know much about him. He is very possessive of his space and doesn’t like anyone in it. He doesn’t really like men and tends to make people sick that provoke him. He will also creep up on you from behind. That is why we named him Mr. Nasty.

Josie – She is from the late 1800s, early 1900s. She has told us that she either worked at the opera house or frequented it often. She had an affair with a married man there. Our historian has actually found a Josie Phelps that fits the time frame. She lived her whole life in Pulaski and is buried in the local cemetery here in town. She is a gentle soul and will interact with us “if” she is allowed. Sometimes Mr. Nasty will not allow her to speak with us, but when she does she continues to tell us her story.

Lilly – She is a young girl from a more current time. She has told us that she died in a car accident and loves to be at the opera house. She plays with toys and loves to light up our equipment. After speaking with a member of the STAAR Theatre, we found out that there was a child actress named Lilly that died in a car accident that loved to perform at theatre. She stays at the theatre because it was a place that she loved.

Portal – We have been told by several different Mediums that there is a portal in the basement of the build that will allow different spirits to come through. All our equipment will either light up in this area or the batteries will be drained. We have encountered an Indian Chief (which the building is located on the Trail of Tears) and an Elemental (which is a spirit that never took human form) along with several others.